Conqbine - Let Them Die / Into a Void Ever Flowing 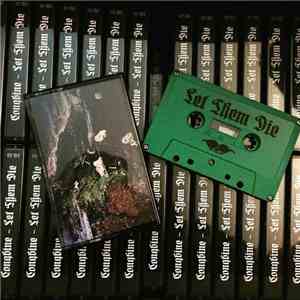 Side A is the Let Them Die EP. Originally released as a run of 25 DIY tapes by the band.

Side B is the original Into a Void Ever Flowing demo that has never had a physical release until this one. Gino Vannelli - Persona Non Grata / In The Name Of Money Siouxsie & The Banshees - Songs From The Void Altar Of Flies - The Funeral Tapes Connie Case - Get Down / Flowing Inside